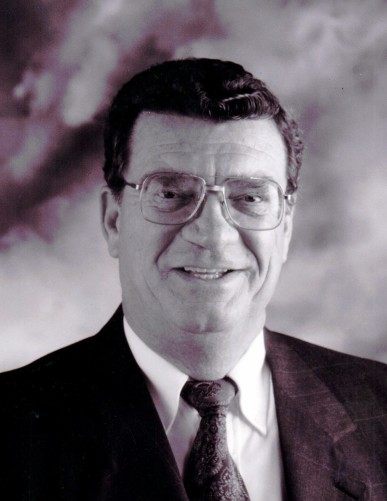 Aaron was retired as the Monroe County Circuit Clerk (1995-2010), retired from the Social Security Administration (1961-1994), a member of the Monroe County Democratic Club, SS Peter & Paul Church - Waterloo, Holy Name Society, former president of SS Peter & Paul School Board, Morrison-Talbott Library Board, US Marine Corp. Veteran (1957-1959), and he had a Bachelor's degree in Business from the University of Illinois (1961).
Aaron was devoted to his high school sweet heart and wife, the love of his life, Janet. He was passionate about his work and serving the community. He was especially proud of his children and grandchildren. Aaron also loved a good joke and bad jokes were even better.

As an expression of sympathy the family prefers memorial contributions to:
Gibault High School or SS Peter & Paul Grade School

To order memorial trees or send flowers to the family in memory of Aaron L. Reitz, please visit our flower store.