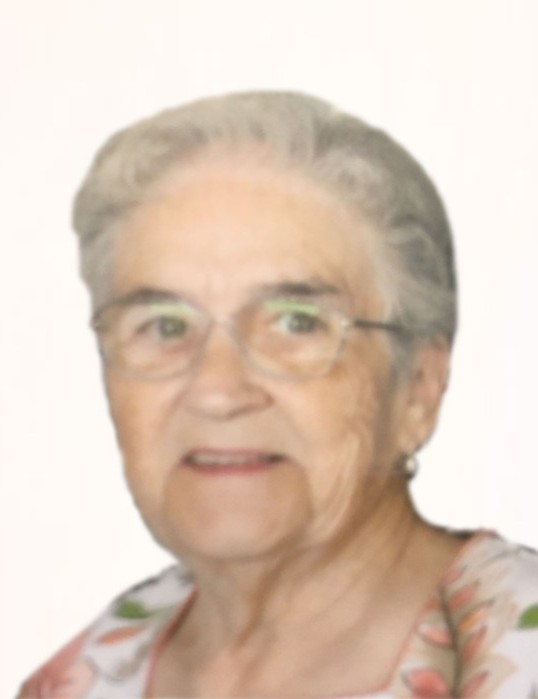 Alice is preceded in death by her husband Harold A. Modglin, & her parents Charles & Velma (nee Mudd) Shea.

She is a member of SS Peter and Paul Church, & Ladies Auxiliary.
As an expression of sympathy the family prefers memorial contributions to:
SS Peter & Paul Church, or Alzheimer's Association

To order memorial trees or send flowers to the family in memory of Alice Modglin, please visit our flower store.