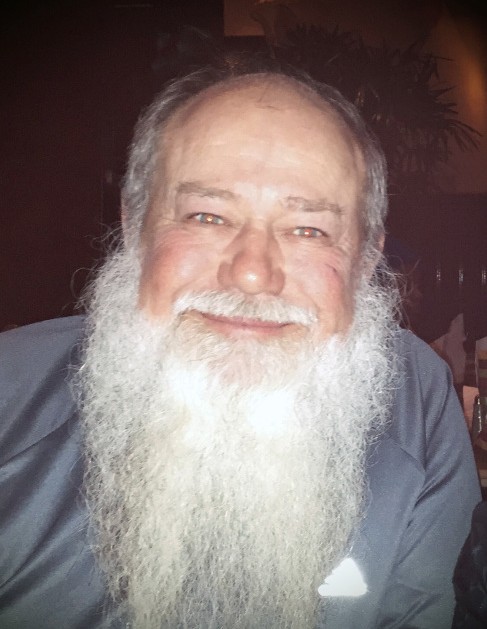 Allen graduated from Gibault High School and ITT Technical Institute.  He spent most of his career at Alton & Southern Railroad where he retired as a Yardmaster.

Allen was always a kid at heart and lived life to the fullest.  He loved the outdoors - cross country trail riding, camping, hunting, fishing, barbecuing and working on the farm.  He also enjoyed racing and was Crew Chief for a local Sprint car driver.  Most will fondly remember him by his antics and everything he did for a laugh.

To order memorial trees or send flowers to the family in memory of Allen G. Wedel, please visit our flower store.