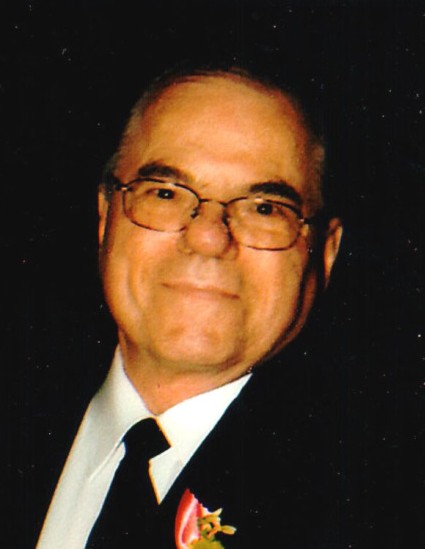 Alvin was a retired bus driver for Gulf Transportation, former owner of Fountain Tavern, & a former maintenance worker at the American Legion in Columbia, IL.

As an expression of sympathy the family prefers memorial contributions to:
Immanuel Lutheran Church Building Fund or Humane Society of Monroe County

Visitation:
3 PM to 8 PM Sunday, May 21, 2017 at Quernheim Funeral Home
9 AM until time of service Monday Immanuel Lutheran Church

To order memorial trees or send flowers to the family in memory of Alvin E. Gruber, please visit our flower store.