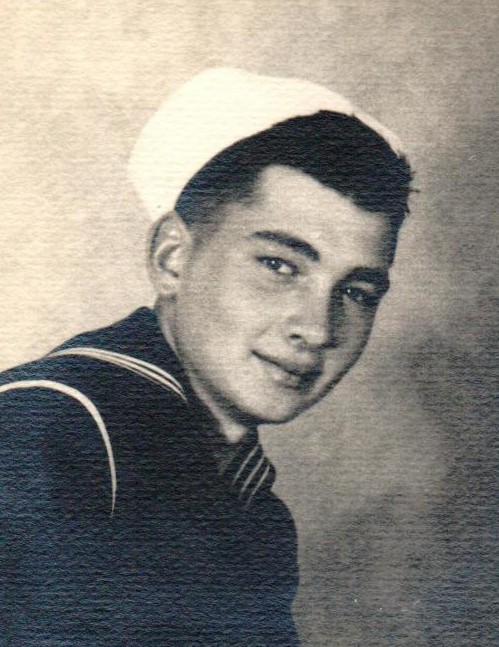 After 92 years of spreading good humor through his boisterous personality, Anthony "Tony" George Steiner passed away with his wife of 50 years, Buena Crozier Steiner, by his side.  Tony was born in St. Louis, MO and was the son of a first generation immigrant from Austria, Anton Steiner, and his wife Walburga nee Rustige.  Tony spent his long life working in a variety of professions, was a US Navy veteran that served during WWII and later settled into a career with the US Post Office where he served for more than 20 years before retiring.   Tony moved to Waterloo, IL in the early 1970s where he built his country home.  He was a consummate defender of the world’s underdogs and held a life-long love for animals both wild and domestic.  He is preceded in death by his parents and three sisters Theresa, Margaret and Catherine.  He is survived by two sisters, Elizabeth and Christine and by his wife Buena, children, Leslie Steiner (Diederik DeGraaf) and Scott Steiner (Krista Phillips), four grandchildren, Alec, Cassie, Braden, and Trevor, and nieces and nephews, all of whom miss him greatly but are comforted by the memories and laughter that he brought to their lives.


Interment will take place at Jefferson Barracks National Cemetery at a later date.

To order memorial trees or send flowers to the family in memory of Anthony G. Steiner, please visit our flower store.