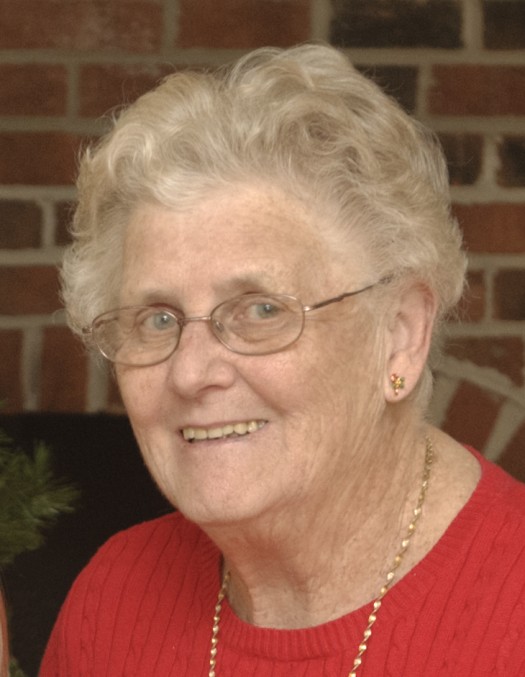 Bernice was baptized August 26, 1928 at home and then confirmed April 6, 1941 at Holy Cross Lutheran Church in Renault, Illinois. She graduated Waterloo High School May 29, 1946 and married Edwin Donius on August 28, 1948. She was employed at Clementine Residence and served as a general community volunteer for many years.

As an expression of sympathy the family prefers memorial contributions to:
Holy Cross Lutheran Church
or
Holy Cross Cemetery Fund

Visitation:
12 Noon until 2 PM Monday, May 3, 2021 at Holy Cross Lutheran Church
** Masks required and social distancing to be followed

To order memorial trees or send flowers to the family in memory of Bernice T. Donius, please visit our flower store.