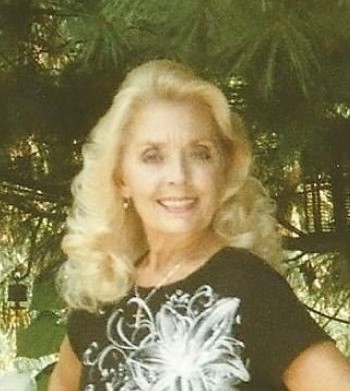 Diane was a member of American Poet Society and WIN. She was a poet, singer, songwriter, and author ("Edge of the Light") but most of all, Diane was known for her faith in God. She was a true worshiper and lover of Jesus Christ.

"She was a wonderful, tenderhearted mother and wife and will be missed and remembered well by many." Dream On Diane, Dream On Momma!"

Service will be held at a later date.

To order memorial trees or send flowers to the family in memory of Beverly Diane Sotolar, please visit our flower store.