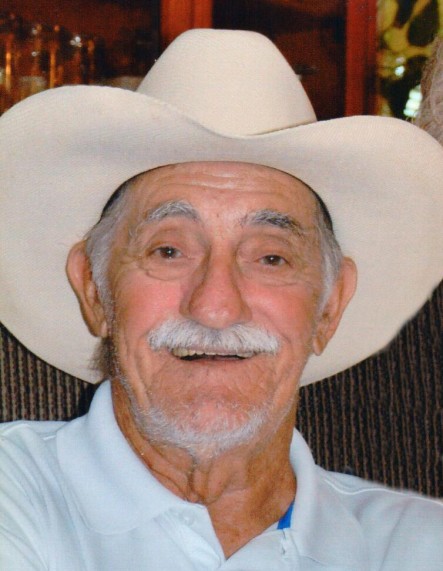 Carl was a committed and very loving husband. He cherished and loved his children, all 7 of them, and his grandchildren. He loved the outdoors. He was and avid hunter, fisherman, trap shooter, gardener, and enjoyed wood working. He was a very hard worker, and early riser, and he was loved and respected by all who knew him. It is safe to say that he had a long and lasting impact on all who had the privilege of meeting him. He was a member of the Waterloo Knights of Columbus and SS Peter & Paul Church.

As an expression of sympathy the family prefers memorial contributions to:
Masses or Donor's Choice

To order memorial trees or send flowers to the family in memory of Carl E. Brumit, Sr., please visit our flower store.