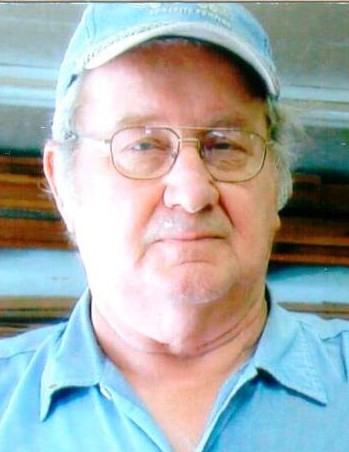 Carl was a lifelong member of Carpenters Local 1361 and enjoyed making furniture in his retirement.

Per Carl's wishes there will be no visitation or funeral.

To order memorial trees or send flowers to the family in memory of Carl E. Nagel, please visit our flower store.