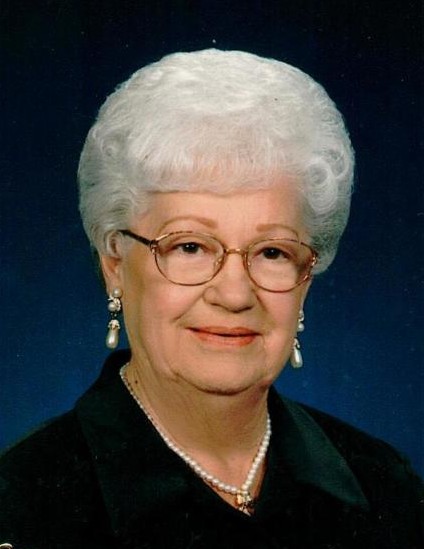 Catherine loved to go dancing , especially at the senior dances in the area on Wednesdays and Thursdays. She also collected some 500 teapots. One of her favorite things to do was make apple butter for family and friends for the holidays. Her most precious moments were those spent with her family. She loved life, her family, and her friends and will be truly missed by all who knew her.

Catherine was a member of SS Peter & Paul Church - Waterloo

As an expression of sympathy the family prefers memorial contributions to:
Masses
SS Peter & Paul Maintenance Projects
or Heartland Hospice

To order memorial trees or send flowers to the family in memory of Catherine M. Mechler, please visit our flower store.