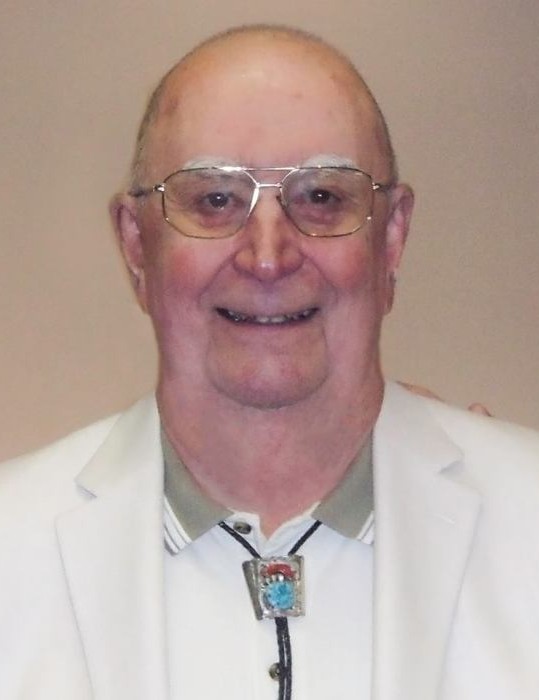 He is preceded in death by parents George A and Alice M (nee Kuhn) Crook.

Charlie was a former member of St Paul UCC – Waterloo, IL and current member at Desert Garden UCC – Sun City West, AZ.  He retired from Hogan Trucking after 39 years, and was a Veteran of the US Army. He always had a love of music and played in the Waterloo Municipal Band, sang with and directed the Kaskaskia Trail Chorus, was assistant organist, played hand-bells, and sang in choirs at his churches.  He passed on that love of music to his children and grandchildren and was always proud to attend many of the musical events that they performed in. Charlie had a great sense of humor and could always be counted on to lighten the mood wherever he was.

10 AM until time of service Saturday, March 23, 2019 at St. Paul United Church of Christ – Waterloo, Illinois

To order memorial trees or send flowers to the family in memory of Charles G. Crook, please visit our flower store.