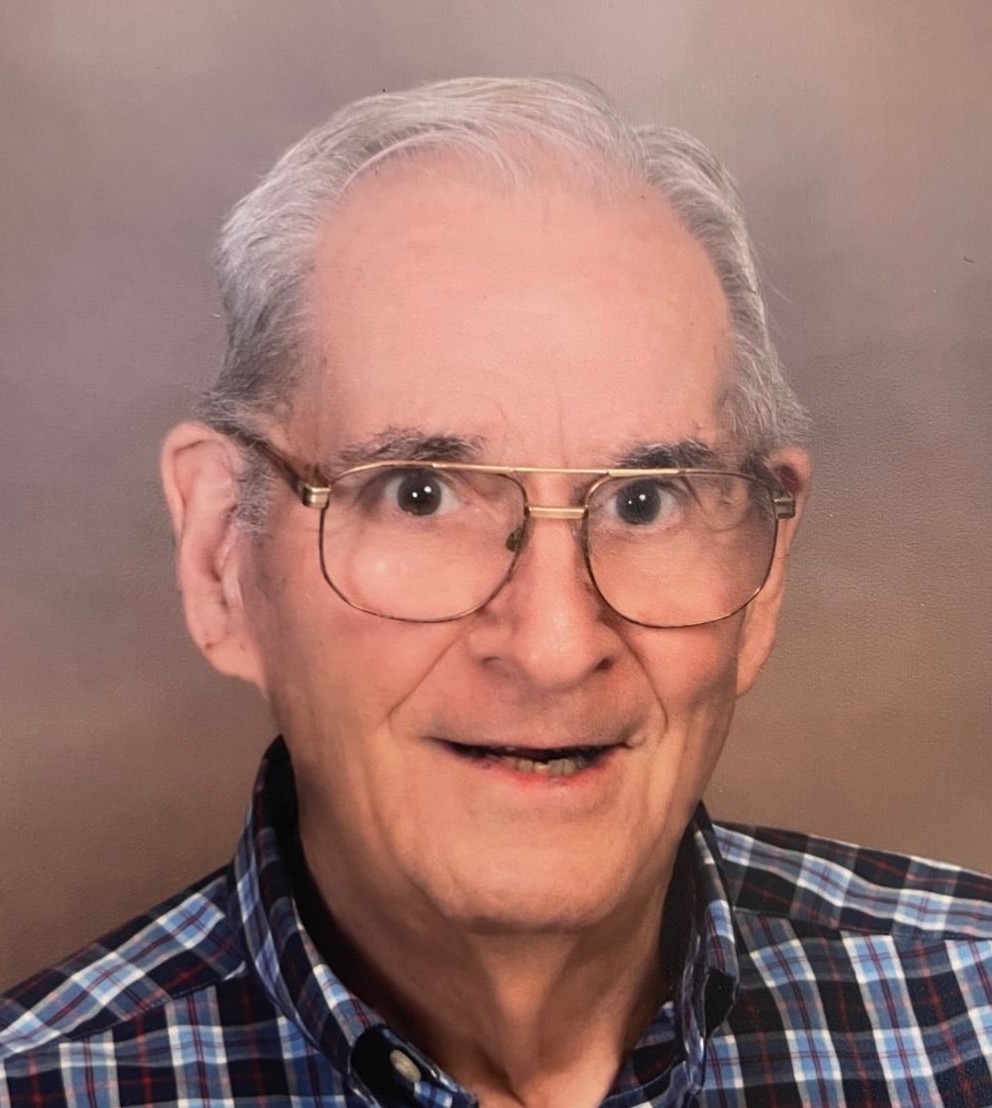 Charles was a member of St. Paul United Church of Christ in Waterloo, IL and was a lifetime member of Waterloo VFW. He was on the Waterloo Fire Department for 26 years, a Waterloo Alderman for 43 years, and a member of Modern Woodmen of America. Charles was also a United States Marine Veteran.

As an expression of sympathy the family prefers memorial contributions to:
Hospice of Southern Illinois
or American Heart Association

Visitation:
4 PM to 8 PM Sunday, November 7, 2021 at Quernheim Funeral Home
9 AM until time of service Monday at St. Paul United Church of Christ

To order memorial trees or send flowers to the family in memory of Charles R. Metzger, please visit our flower store.