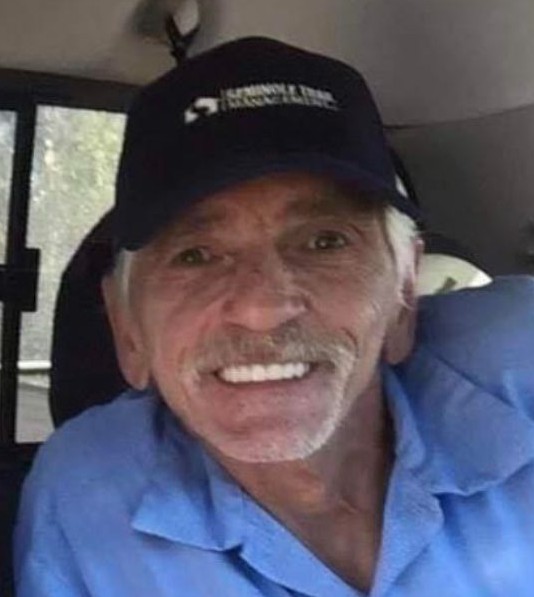 Chuck loved being with family and friends. He enjoyed many great days of long motorcycle rides, going to concerts and family gatherings. He spent 7 years in Richmond VA where he and his wife spent their free time enjoying local festivals, visiting historical sites and going to various beaches. It was in Richmond that Chuck met and fell in love with Miss Scarlett Louise, his beloved pitbull, she meant the world to him as well as Scarlett’s brother Milo. Those precious pets will forever miss their daddy. Chuck recently moved back to the Waterloo area so that he could be closer to family, friends and especially the grandbabies, he loved those babies. Not a day went by that he did not talk to his children and grandchildren at least once.

As an expression of sympathy the family prefers memorial contributions to:
Humane Society of Monroe County

To order memorial trees or send flowers to the family in memory of Charles J. "Chuck" Mohl, please visit our flower store.