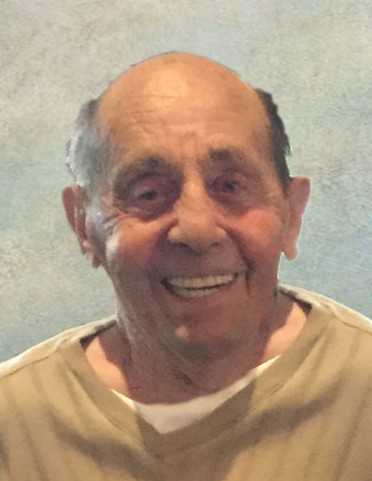 Mr. Sanders was a great neighbor and friend. He was a Korean War veteran and retired from Monsanto in Sauget, IL.

In lieu of flowers, the family is asking for donations to:
American Cancer Society
or Disabled American Veterans (DAV)

To order memorial trees or send flowers to the family in memory of Charles W. "Pete" Sanders, please visit our flower store.