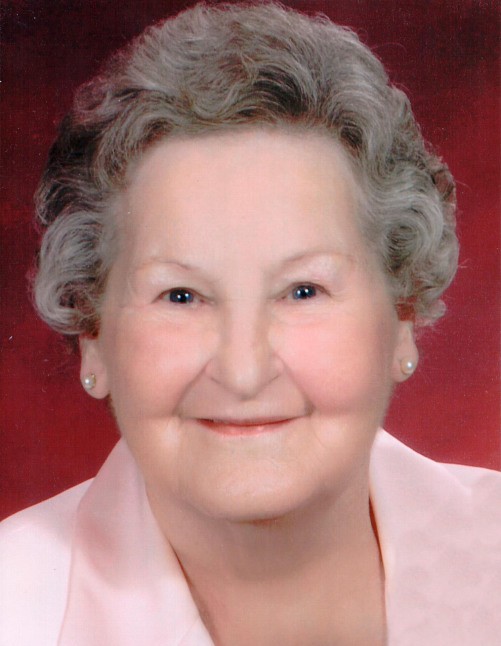 She was the fourth child of seven to be born into the family of the late Rev. William R. and Bessie (nee Cagle) Bazzel of Waterloo, IL.

She is preceded in death by her first husband Delmar Barnes whom she married in St. Louis, MO, March 7, 1946. They were married 46 years before his death, on March 1, 1993. Four sisters: Rosalie (Howard) Probst, Rebecca (Ralph) Antonacio, and Jean Posey, and Jacqueline (Richard) Hern. Two brothers, James Bazzel and Odell Bazzel. One great grandchild Kamille Kirleis. Clara married Willis Van Knight September 20, 1999. The were married 16 years before his death April 18, 2016.

After Clara retired she found a wonderful past time in sewing. Her favorite project was making curtains and creating stuffed toys. Making pies for family gatherings and for the church dinners, was her specialty. Clara resided at Oak Hill Nursing Home in Waterloo, IL.

As an expression of sympathy the family prefers memorial contributions to:
St. Paul Church - Floraville, IL or Hospice of Southern Illinois

Visitation:
9:30 AM until time of service Wednesday, November 20, 2019 at Quernheim Funeral Home

To order memorial trees or send flowers to the family in memory of Clara D. Barnes, Knight, please visit our flower store.