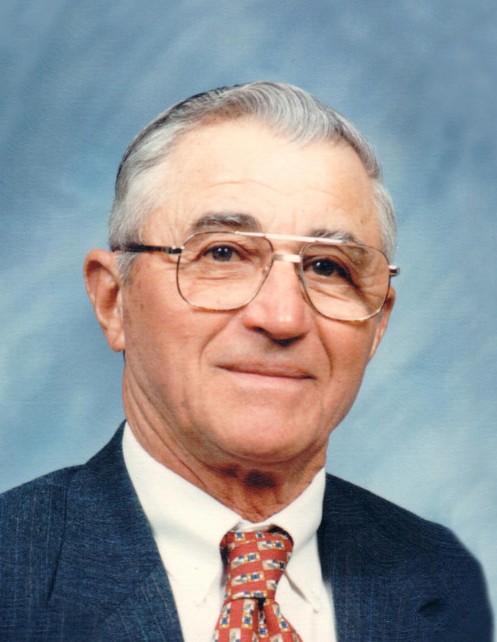 He is a member of St. Augustine Church, Knights of Columbus #1334, & Holy Name Society.

Clyde married the love of his life Anna on September 7, 1949. He demonstrated great love of family, immensely proud of his children and grandchildren. He was a fourth generation farmer of a German immigrant; his work ethic deeply inspired his family.

As an expression of sympathy the family prefers memorial contributions to:
Memorial Mass Intentions, St. Augustine of Canterbury Church - Hecker, or Donor's Choice

To order memorial trees or send flowers to the family in memory of Clyde O. Kreher, please visit our flower store.