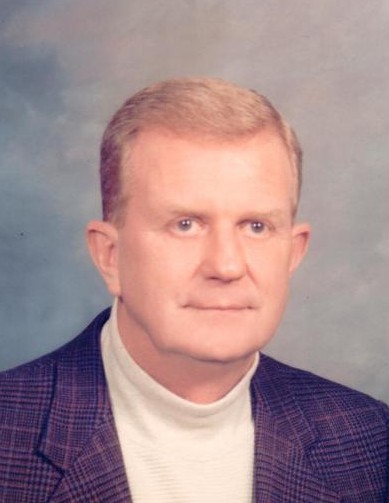 He is a member of SS Peter and Paul Church - Waterloo; retired from State of Illinois; owner of business in Waterloo; former Waterloo Policeman; and former alderman for the City of Waterloo.

As an expression of sympathy the family prefers memorial contributions to:
American Cancer Society
Donor's Choice

To order memorial trees or send flowers to the family in memory of Clyde S. Mathews, please visit our flower store.