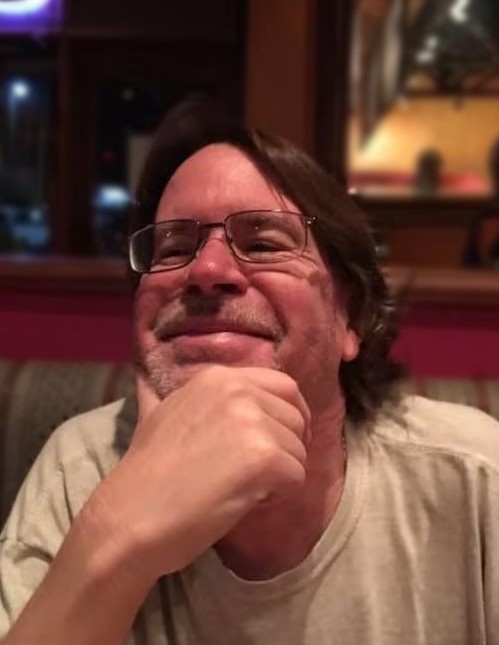 He is survived by his sister Kris Lloyd; nieces Courtney and Taylor Kaufmann; aunts; uncles; cousins; and special friends Teri Goldsmith, Sheri James and  Stefan James, and Steve Willis; as well as his American Airlines family.

He is preceded in death by his parents Marvin A. & Shirley (nee Naumann) Lloyd and grandparents Walter & Cora Naumann and Barney & Emza Lloyd.

Daniel attended Valmeyer Grade and High School. After graduation, Dan joined the US Air Force in 1982, went to basic training at Lackland Air Force Base in San Antonio, TX. He attended and graduated from technical school, aircraft maintenance school, crash recovery of downed aircraft course, and chemical warfare training at Sheppard Air Force Base in Wichita Falls, TX. He was assigned to Seymour Johnson Air Force Base in North Carolina with the 4th Aircraft Generation Squadron. He was then honorably discharged in 1986. He was presently working for American Airlines in Las Vegas, NV where he started his career in 1987. He had been a valued member of LAS Cargo Team since December 27, 2010. Dan loved to travel. Mazatlan, Mexico was his second home. In Dan's spare time he liked to work on old trucks and cars, mainly on an old Corvette that he got when his dad passed away.

To order memorial trees or send flowers to the family in memory of Daniel W. Lloyd, please visit our flower store.