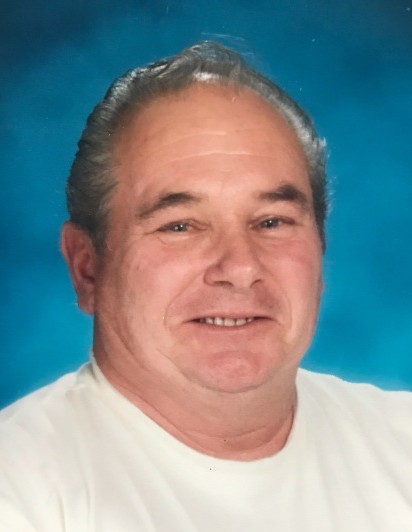 He is preceded in death by his parents Thurman & Sadie (nee Landis) Parker; and daughter Sherrie Parker.

David served in the US Air Force and retired from Smithton School District 130.

As an expression of sympathy the family prefers memorial contributions to:
Monroe County House of Neighborly Services

Private memorial to be held at a later date.

To order memorial trees or send flowers to the family in memory of David W. Parker, please visit our flower store.