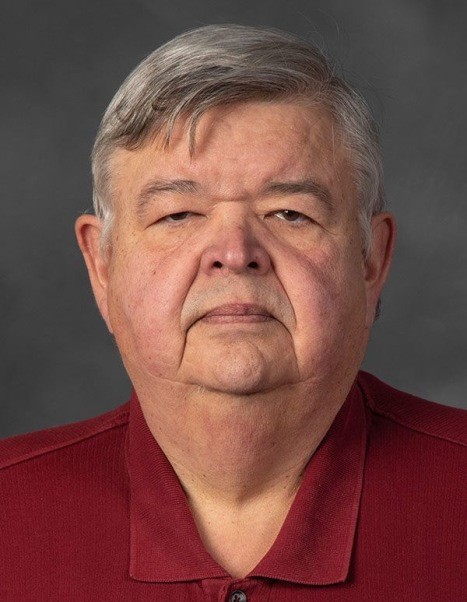 David Bustamante Rahe, age 64, of Hillsboro, Ill., formerly of Valmeyer, died suddenly on April 2, 2020, at his family’s home farm in rural Valmeyer. He was struck down while he and his brother Daniel were spring burning a dead cover crop off a field.

He was preceded in death by his father- and mother-in-law A.J. ”Slim” and Olga Nabers; brother- and sisters-in-Law Manny and Fanny Schellhart and Dorothy Nabers; and a nephew Joe Schellhardt.

Dave was born August 19, 1955, in Red Bud, Ill. He was raised on the family farm on Valmeyer Rural Route #1 and attended Valmeyer Public School, graduating from Valmeyer High School, Class of 1973. He attended the University of Illinois graduating in 1977 with a Bachelor’s Degree in Agronomy.

After college Dave went to work for the Soil Conservation Service/Natural Resources Conservation Service as a soil scientist. He also worked on loan to the St. Louis District, US Army Corps of Engineers and after retirement served as a contract worker for the Federal Emergency Management Agency in the aftermath of Hurricane Katrina; worked for Soil-Right Consulting Services, Inc.; and then founded his own soil testing company, RPM LLC. This job took Dave all over the states of Illinois and Missouri. During the course of his travels Dave photographed every county courthouse in Illinois, completed in 2018.

A Celebration of Life service will be held at a later date.

To order memorial trees or send flowers to the family in memory of David Bustamante Rahe, please visit our flower store.