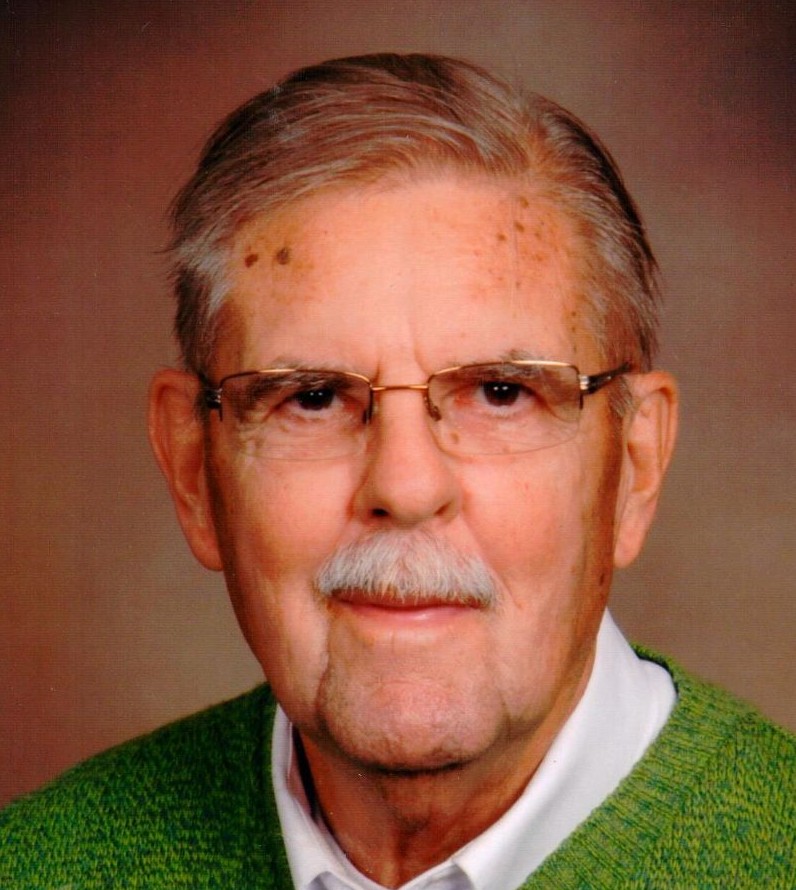 He was a member of Immanuel Lutheran Church - Waterloo (president and treasurer for many years), retired Vice - President Boatman's Bank

As an expression of sympathy the family prefers memorial contributions to:
Immanuel Lutheran Church (Schools)

To order memorial trees or send flowers to the family in memory of David E. Wiese, please visit our flower store.