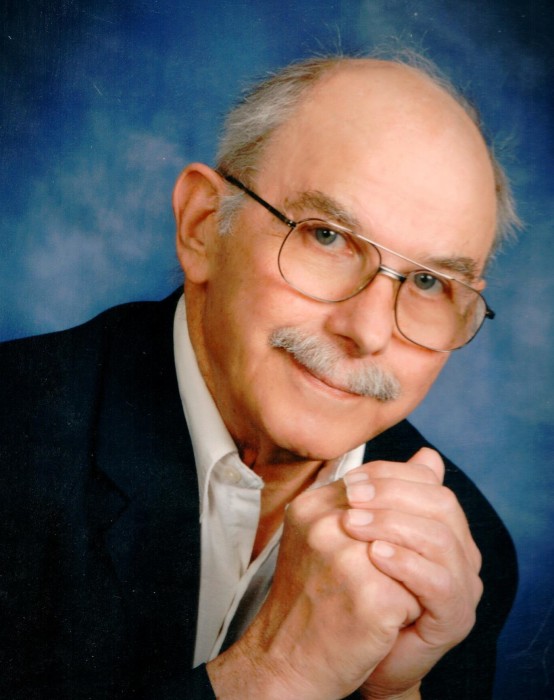 He was born September 25, 1933 in Wartburg, IL, son of John W. and Capitola (nee Hoffsteder) Buettner. Del enlisted in the Marine Corp in February 1951 and was honorably discharged in February 1954. He took part in the atom bomb test at Yucca Flats in 1952 before being dispatched to Korea. Injured in the war he was awarded the Purple Heart. After his military service

Del graduated from MO Chiropractic College in 1960. He was then employed on the management team at AT&T (Lucent Technologies), retiring in 1992. In his free time, he loved traveling, planting trees, and working at the farm. Del was a long-time member of Holy Cross Lutheran Church of Wartburg where he served on many committees, including being a trustee and usher for many years.

He is preceded in death by his parents and 13 brothers and sisters.

As an expression of sympathy the family prefers memorial contributions to Holy Cross Lutheran Church designated for tree planting.

To order memorial trees or send flowers to the family in memory of Delano Theodor Buettner, please visit our flower store.