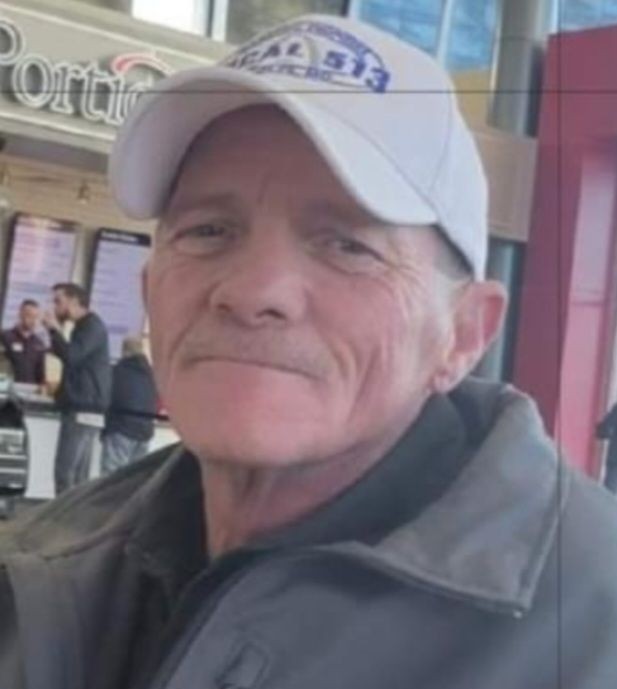 He is preceded in death by his father Earl Wayne Kinsey.

Delbert was a member of International Union of Operating Engineers Local 513 in Bridgeton, MO. He was an avid hunter and fisherman.

Memorial Visitation:
11 AM until time of service Saturday, April 23, 2022 at Quernheim Funeral Home

To order memorial trees or send flowers to the family in memory of Delbert W. Kinsey, please visit our flower store.