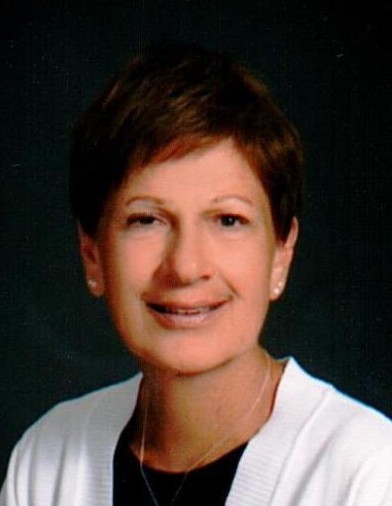 She is preceded in death by her parents Francis and Elfie (nee Andres) Guttmann and grandparents Charles and Anna (nee Miller) Guttmann and Adam and Elizabeth (nee Wuertz) Andres.

Diane retired after 39 years as school bookkeeper for the Valmeyer School District #3. She has been very active with the SS Peter and Paul Catholic Parish, serving the past 15 years as Secretary for the Mary & Martha Society. She served as parish office volunteer and served in many other capacities.

At Diane's request her body was donated to St. Louis University.

To order memorial trees or send flowers to the family in memory of Diane A. Guttmann, please visit our flower store.