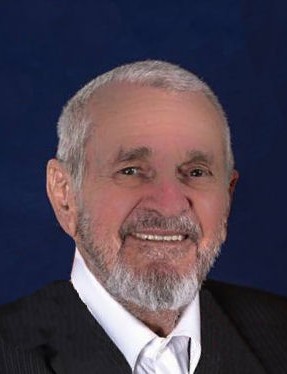 He is preceded in death by his parents Ilous and Modell (nee Gunn) Munsell, and brother Daryl Dewayne Munsell.

Dillard retired from UniLever in St. Louis after 30 years of service. He was dedicated follower of Christ, pastoring churches in Kentucky and Illinois and a talented musician playing in many local churches. He was also a well-known folk-artist who made native-american artifact reproductions.  He made arrowheads and spear points that were more magnificent than the originals by chipping away from a large nodule of flint down to a perfect arrowhead. He taught classes, held demonstrations at universities, had graduate students study his technique and even featured on television once for his flint-knapping skills. He had customers from all over the world leading to him being asked by the Boy Scouts of America to run the “Indian Lore” part of the Boy Scout camp at Kentucky Lake.  Dillard and Iris led boys through spear and ax-throwing, singing songs and other summer camp activities and touched the lives of many.

As an expression of sympathy the family prefers memorial contributions to:
Heartland Hospice Memorial Fund at https://heartlandhospicefund.org

Memorial Visitation:
11 AM until time of service Saturday, April 7, 2018 at Quernheim Funeral Home

A catered dinner will be hosted by Iris and the family at the Waterloo Beacon,
718 North Market Street Waterloo, IL at 2 PM

To order memorial trees or send flowers to the family in memory of Dillard A. Munsell, please visit our flower store.