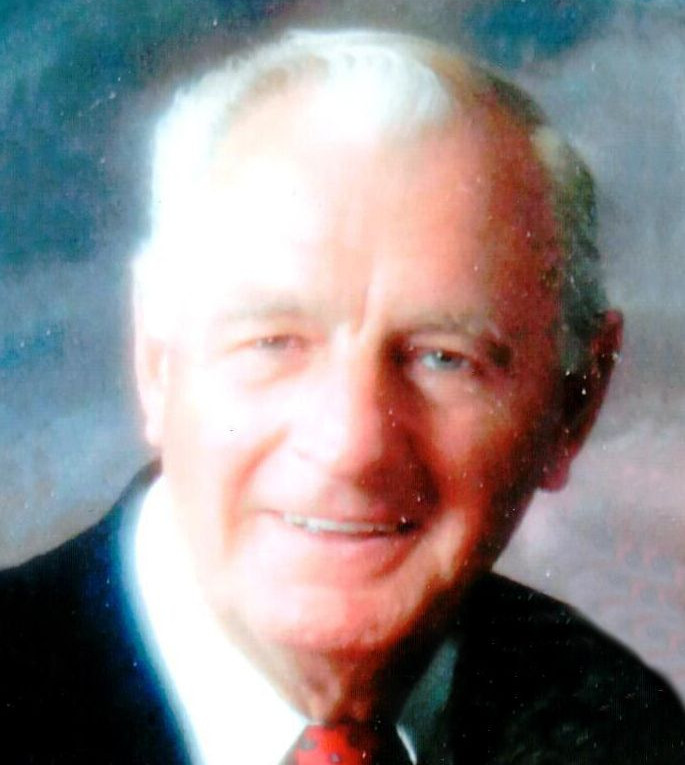 He was an active member of SS Peter and Paul Catholic Church, he retired from Union Electric after 32 years, a proud US Army, Korean War Veteran.  He loved his family, reading, nature and travel.  He will be forever missed.

As an expression of sympathy the family prefers memorial contributions to:
SS Peter & Paul Catholic Church

To order memorial trees or send flowers to the family in memory of Donald R. Clark, please visit our flower store.