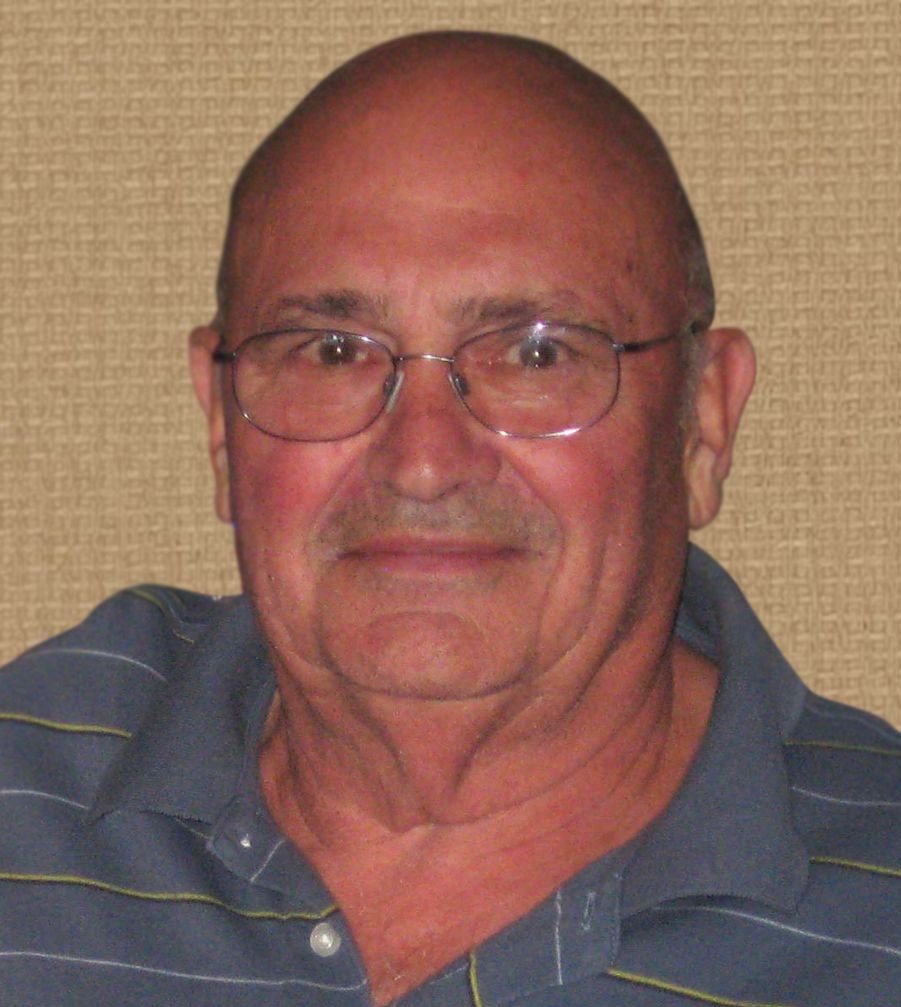 As an expression of sympathy the family prefers memorial contributions to:
SS Peter and Paul Catholic Church - Waterloo, IL

Interment will be at a later date at Lakeview Cemetery in Johnston City, IL

To order memorial trees or send flowers to the family in memory of Donald William Francescon, please visit our flower store.