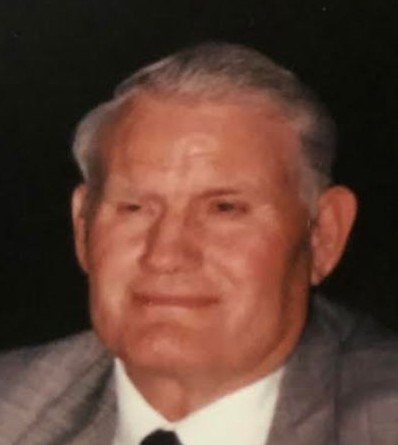 Don was a 65-plus year member of Local #100 in E. St. Louis. He was an avid softball player for the Waterloo Breezy Hill and Columbia Softball teams throughout the 1960s and 1970s. Don could fix and build anything, helped everyone, never met a stranger, and had a great sense of humor. He was a wonderful husband, father, and grandfather. He was much-loved and will be dearly missed.

Private family services will be held.

To order memorial trees or send flowers to the family in memory of Donald F. Naumann, please visit our flower store.