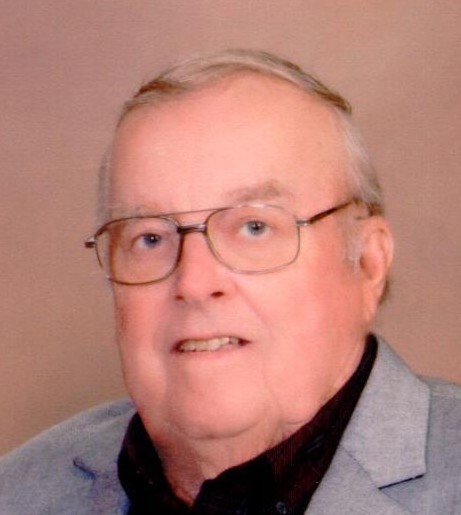 Hoofy retired from IDOT as a highway maintenance personnel from 1983–1999. Prior to this career, he was a mail carrier for the United States Postal Service. He was also a lifelong farmer.  He was a member of St. Paul UCC in Waterloo, IL and Monroe County Farm Bureau. To friends and family, he was known as “Hoofy,” a nickname he earned for his love of horses from his younger years. A self taught musician, he purchased an $18.00 acoustic guitar in his twenties which led to a legacy of music in the Reifschneider household. As all grandparents do, he enjoyed watching the many activities his grandchildren participated in over the years.

As an expression of sympathy the family prefers memorial contributions to:
St. Paul UCC - Waterloo
or Donor's Choice

Visitation:
9 AM until time of service Tuesday, July 12, 2022 at St. Paul United Church of Christ

To order memorial trees or send flowers to the family in memory of Donald "Hoofy" Reifschneider, please visit our flower store.