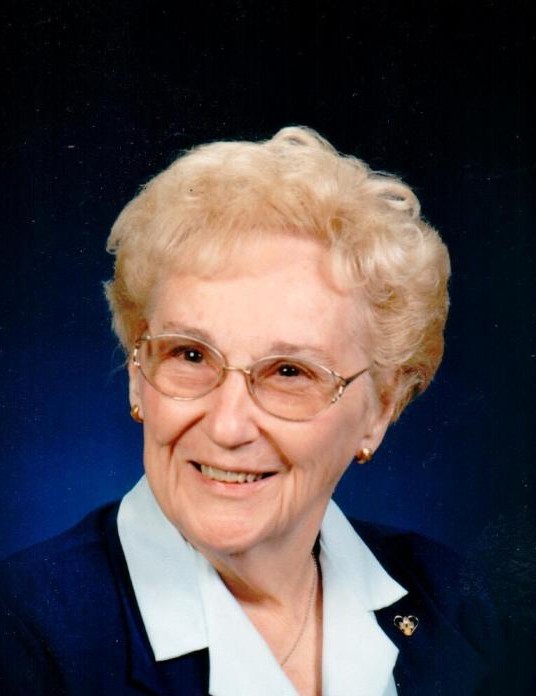 Donna was a member of Immanuel Lutheran Church and  former cook at Waterloo High School.

As an expression of sympathy the family prefers memorial contributions to:
Alzheimer's Association
Immanuel Lutheran Church

Visitation:
2 PM to 8 PM Monday, December 26, 2016 at Quernheim Funeral Home
9 AM until time of service Tuesday

To order memorial trees or send flowers to the family in memory of Donna J. Lieb, please visit our flower store.