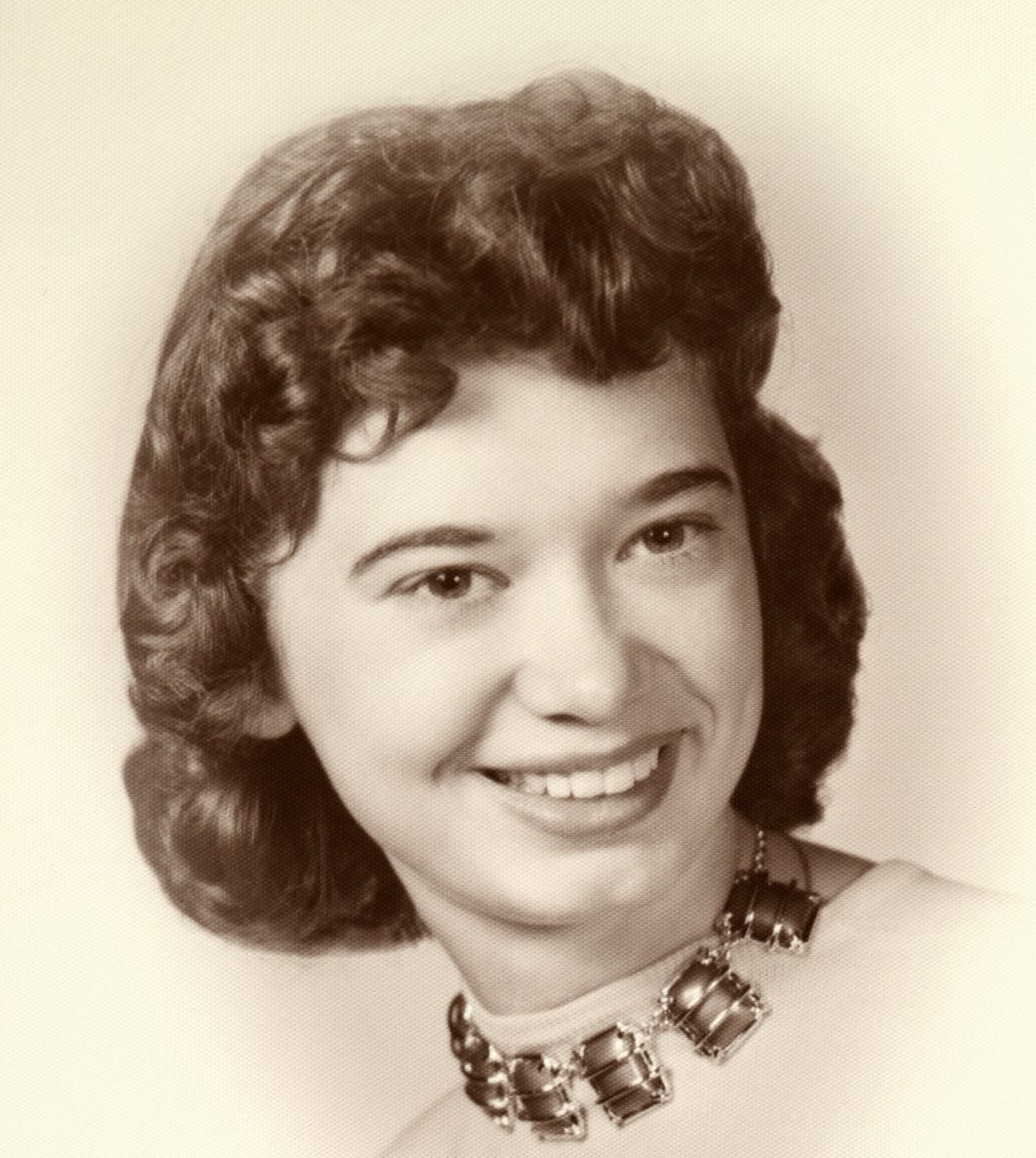 Beyond her life as an exceptional mother, grandmother, and great grandmother, Dorothy gave back to the community through various volunteer efforts and donations.  She also had many other passions:
She was an exquisite gardener, her yard was always in bloom and the envy of the neighborhood.
She and her husband were accomplished Country Western dancers and instructors at the Silver Moon Dance Hall.
She was an avid Cardinals fan... she passed calmly while watching the team she loved win the game.

Dorothy will be laid to rest beside Ralph, her beloved husband of 63 years, at Jefferson Barracks National Cemetery in St. Louis, Missouri.

As an expression of sympathy the family prefers memorial contributions to:
American Cancer Society

A Celebration of Life will be held at a later date.

To order memorial trees or send flowers to the family in memory of Dorothy E. Hill, please visit our flower store.