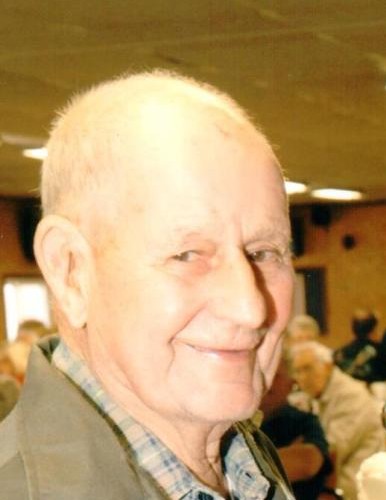 He is preceded in death by his wife of 75 years Ruth Mildred Jackson (nee Jarvis); parents Jacob & Velma Jackson; daughters-in-law Donna Jackson & Debbie Jackson; brother and sister.
Earl retired from Amex in Sauget, IL. He was a US Army Veteran and loved to fish, garden, and camp.

To order memorial trees or send flowers to the family in memory of Earl R. Jackson, please visit our flower store.