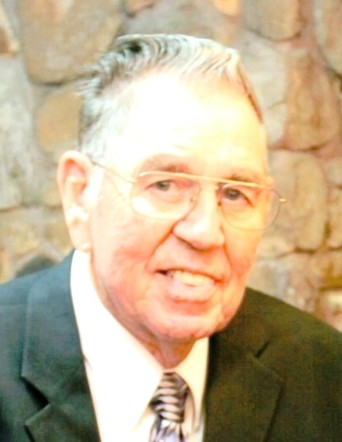 Bill was a member of Maeystown Sportsman Club and Steamfitter Local #439.

As an expression of sympathy the family prefers memorial contributions to:
Oak Hill Therapy Garden

To order memorial trees or send flowers to the family in memory of Earl William "Bill" Rahn, please visit our flower store.