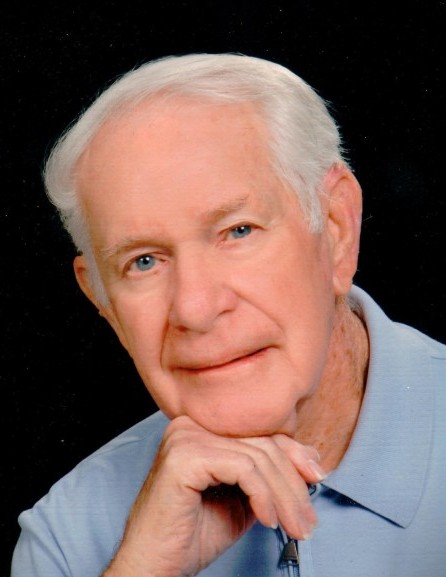 He is preceded in death by his wife Jean Schuchman and parents John & Jeannette Schuchman.

Earl was a member of St. Michael Catholic Church, US Marine 1st Division - World War II, and a member of V.F.W.

As an expression of sympathy the family prefers memorial contributions to:
Heartland Hospice

To order memorial trees or send flowers to the family in memory of Earl Schuchman, please visit our flower store.