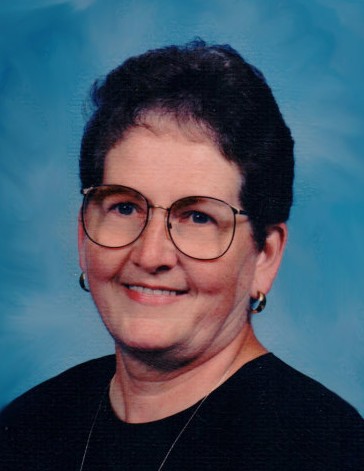 She was a member of St. Paul UCC - Waterloo and retired from 1st National Bank of Waterloo. She enjoyed visiting the Waterloo Senior Center and was an avid Cardinal Fan.

As an expression of sympathy the family prefers memorial contributions to:
Banking on a Cure for Cancer (c/o First National Bank - Waterloo)
Shriner's Hospital for Children - St. Louis

To order memorial trees or send flowers to the family in memory of Editha M. "De-De" Limestall, please visit our flower store.