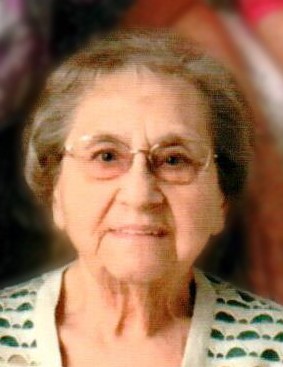 As an expression of sympathy the family prefers memorial contributions to:
National Kidney Foundation or St. Paul United Church of Christ - Waterloo, IL

Private Services will be held.
Interment at Kolmer Memorial Cemetery in Waterloo, IL

To order memorial trees or send flowers to the family in memory of Edna M. Mueller, please visit our flower store.