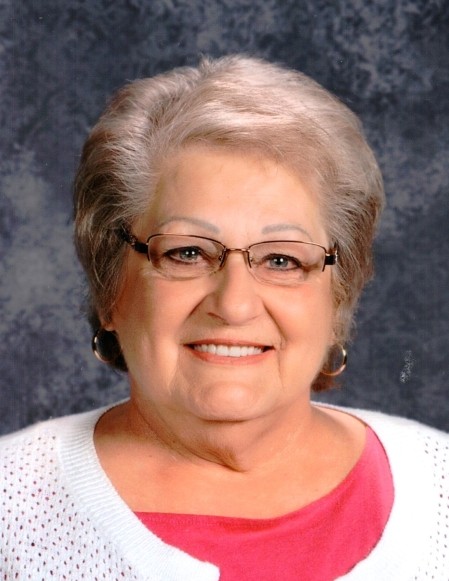 She is preceded in death by her parents Robert A. and Irene (nee Kriete) Cowell.

Elaine enjoyed spending time with family and friends, playing cards, and going to the casino.

To order memorial trees or send flowers to the family in memory of Elaine L. Marquardt, please visit our flower store.