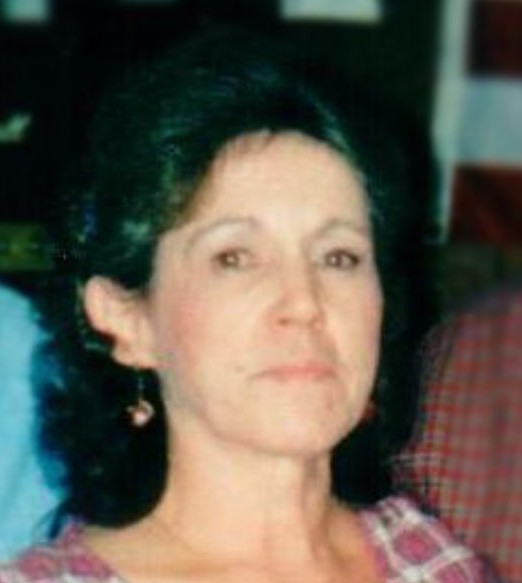 Ann attended Collinsville High School and graduated in the class of 1971. Ann married Kenneth A. Smith on October 24, 1986 in Edwardsville, IL. Ann and Kenny managed Falling Springs Sportsmans Club for many years and then became the owners of Side Trax Tavern in Dupo, IL. They were proud Sponsors of Side Trax Bass Anglers. She loved to dance and travel when she had an opportunity. She was such a humble, caring, loving, thoughtful person and always made everyone smile.

A Celebration of Life will be hosted by The Hideout on McBride Ave. in Dupo, IL. Date and time to be announced at a later date.

Private interment will be held at Jefferson Barracks National Cemetery

To order memorial trees or send flowers to the family in memory of Elizabeth "Ann" Smith, please visit our flower store.