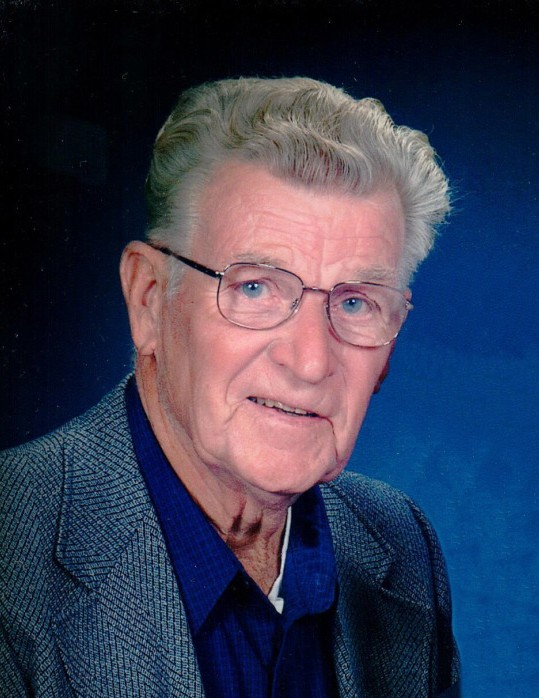 He is was a member of SS Peter & Paul Church, Waterloo VFW (lifetime member), formerly worked at Cerro Copper Products, & was a lifelong farmer.

As an expression of sympathy the family prefers memorial contributions to:
Arthritis Foundation; Masses; or SS Peter & Paul Cemetery

To order memorial trees or send flowers to the family in memory of Elmer H. Schneider, please visit our flower store.