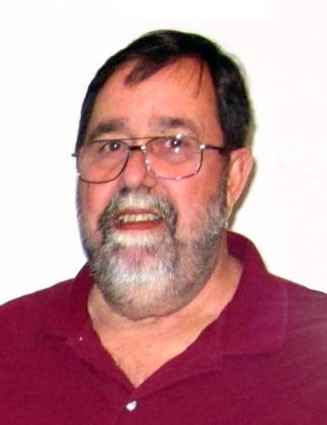 He is preceded in death by his parents Orval A. & Vera C. (nee Garleb) Pflasterer.

Eric was with Diversified Farms for many years and was retired from Luhr Brothers. He was a member of St. John UCC - Valmeyer, IL, and a US Army Veteran.

Visitation:
4 PM to 8 PM Tuesday, April 25, 2017 at Quernheim Funeral Home
10 AM until time of service Wednesday

To order memorial trees or send flowers to the family in memory of Eric O. Pflasterer, please visit our flower store.