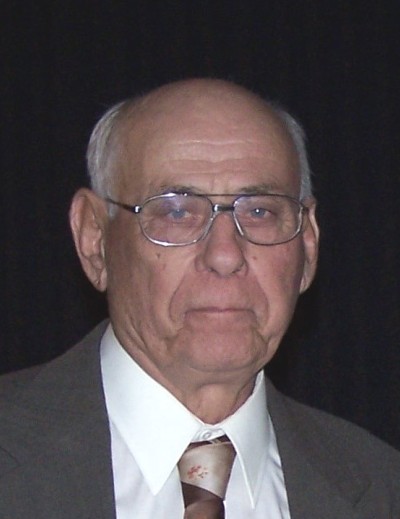 Ervin was a member of St. Augustine Church in Hecker, IL and a US Army veteran.

He worked for H.J. Friedich and Sons at Columbia for 32 years. He belonged to Labor's Local #196 for sixty years. He loved to hunt and trap, was a gardener, giving most of it away; all in his young years. Ervin also coached Khoury youth's for fifteen years. He enjoyed his children, grandchildren, and great grandchildren.

As an expression of sympathy the family prefers memorial contributions to:
SS Peter & Paul Cemetery Fund

To order memorial trees or send flowers to the family in memory of Ervin C. Eckart, please visit our flower store.