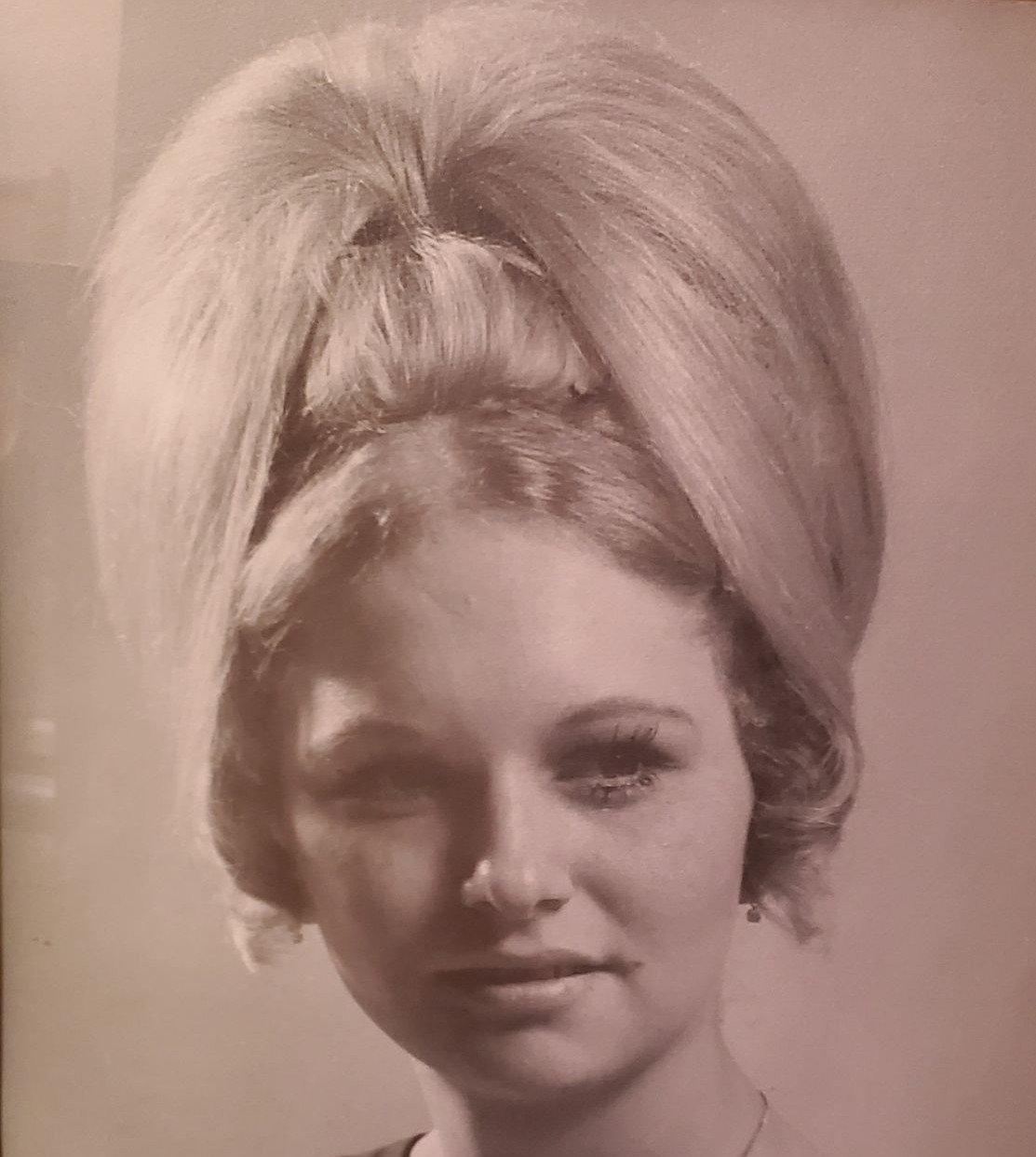 As an expression of sympathy the family prefers memorial contributions to:
To the Family

Memorial service to be held at a later date.

To order memorial trees or send flowers to the family in memory of Florence J. Rosenkranz, please visit our flower store.