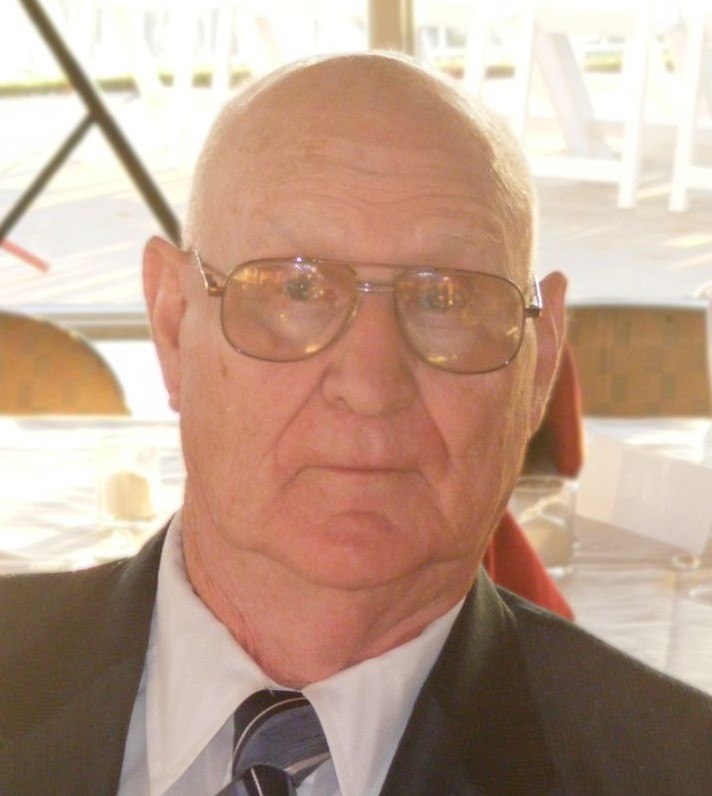 Dean was born March 19, 1932 in Waterloo, Illinois, the son of Zeph (Pat) and Anita Coffee Johnson. He served in the U.S. Navy.

After release from the Navy, he worked as an inspector for McDonnell Douglas Aircraft till his retirement.

Survivors include his wife, Irene of the home, two sons, William Michael Johnson of Peabody, Massachusetts and Dean Johnson Jr and his wife, Sonia of Hooker, Oklahoma, his daughter, Diane Johnson of Hooker, Oklahoma, Stepson Steve and his wife Vicki Hecox of Liberal, Kansas, Stepdaughter Colleen and her husband Randy Pelz of The Villages, Florida. Sister, Judy Chilcutt of Florida, seven grandchildren, many Great and Great-Great grandchildren.

To order memorial trees or send flowers to the family in memory of Floyd Dean Johnson, Sr., please visit our flower store.

A wake will be immediately following at Annbriar Golf Course Club House in Waterloo, IL.