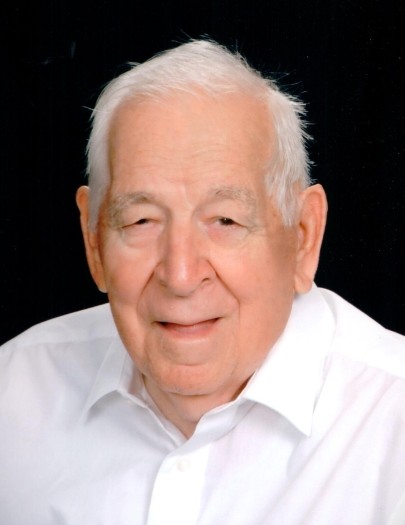 He is preceded in death by his parents Vernon & Edna (nee Geist) Jones.

Floyd was a US Navy veteran, member of Waterloo American Legion, and retired in 1989 from A&P Grocery.

As an expression of sympathy the family prefers memorial contributions to:
Concord Presbyterian Church - Waterloo

Visitation:
5 PM to 8 PM Monday, May 29, 2017 at Quernheim Funeral Home
9 AM until time of service Tuesday Concord Presbyterian Church PCA

To order memorial trees or send flowers to the family in memory of Floyd Eugene Jones, please visit our flower store.