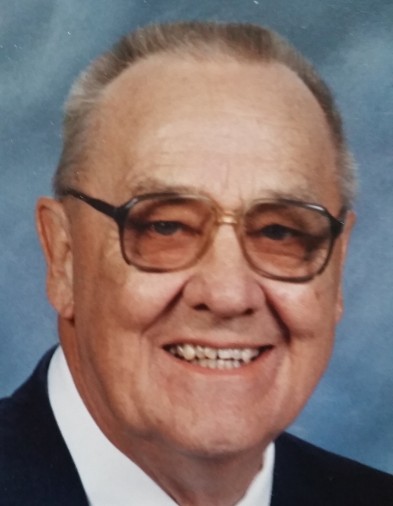 Floyd A. Senf, 88, of Waterloo, IL passed away peacefully in his home on October 22, 2017. He was born January 7, 1929 and was devoted to the love of his life, Helen Marie Senf (née Christeson) since they were teenagers. Helen passed away in 2015 after 67 years of marriage.

Floyd retired from Matthews International after 34 years as an engraver. He was a member of the Natonal Rifle Association, a former president of Monroe County R.E.A.C.T., and a member of Immanuel Lutheran Church of Waterloo, IL. He was a lifelong musician, playing guitar and piano with various bands and local musicians.

As an expression of sympathy the family prefers memorial contributions to:
Immanuel Lutheran Church - Waterloo, IL

To order memorial trees or send flowers to the family in memory of Floyd A. Senf, please visit our flower store.