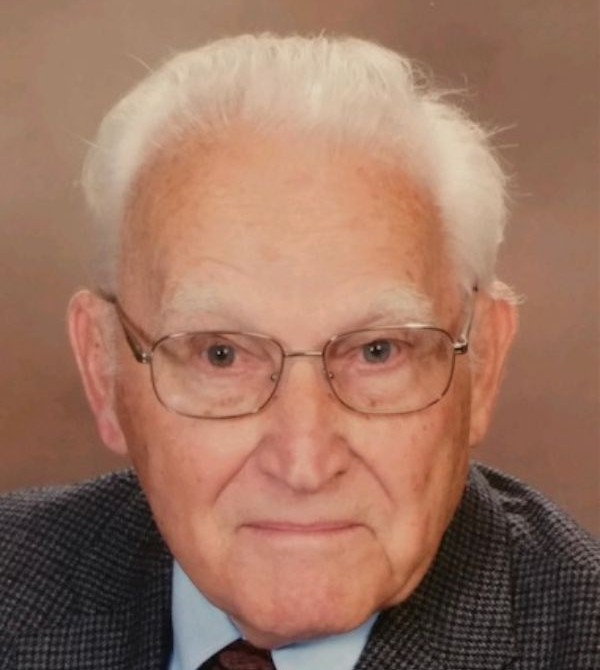 After graduating from Valmeyer High School, Fred served in the USAF serving in the Philippines and eventually in the Korean War. Fred served as a combat photographer of the War and received numerous awards for Meritorious Achievement. After his discharge he was employed by the Defense Mapping Agency in the field of photography.
Fred was a long time member of St. Paul UCC in Waterloo, a founding member of the Waterloo Lions, 66 year member of the Morris Lodge, 70 year member of American Legion Post 901 of Valmeyer and former member of the Waterloo Country Club.
Fred loved to travel, serving his community, gardening, fishing and golfing.

As an expression of sympathy the family prefers memorial contributions to:
Shriner's Hospital or Donor's Choice

Visitation:
3 PM to 7 PM Thursday, March 31, 2022 at Quernheim Funeral Home
9 AM until time of service Friday at St. Paul United Church of Christ

To order memorial trees or send flowers to the family in memory of Frederick A. Meister, please visit our flower store.