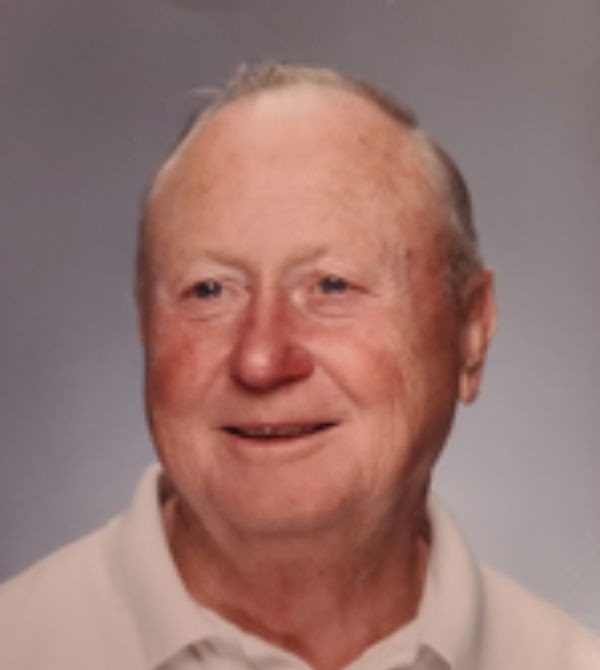 Mr. Garland Dudley of Waterloo, Illinois, departed this life on Wednesday, October 6, 2021 at the age of 89. He was born October 30, 1931 in Tupelo, Arkansas, the son of Robert Gurvase and Cecil (Williams) Dudley.
Mr. Dudley was a graduate of Newport High School. On May 13, 1955, Mr. Garland Dudley and Miss Blanche Miller were married, and together they spent nearly 61 years.
Mr. Dudley worked as a tester in a vending machine manufacturing company, and was a custodian at Gibault High School. He was a member of New Life Church in Waterloo, where he had served as an Elder and board member.
Mr. Dudley was an avid gardener, and enjoyed collecting eagles. He loved God and his family above all else. He especially loved time spent with his children and grandchildren.
Mr. Dudley was preceded in death by his wife, Blanche (Miller) Dudley; one grandson, Jacob Stauder; four brothers, Robert, Charles, Cletus, and James Dudley; and his parents.
He is survived by three daughters, Martha (Dudley) Stauder of Waterloo, Mary Hawkins of New Athens, Illinois, and Sandra Tochtrop and husband, Phillip, of Fenton, Missouri; one brother, Owen Dudley of North Little Rock; four grandchildren, Wendy Hawkins of Smithton, Illinois, Ashley Quevreaux and husband, Brad, of Columbia, Illinois, Courtney Courtois of Waterloo, Illinois, and Toni Courtois of Imperial, Missouri; seven great- grandchildren, Kaylynn, Ethan, Madison, Trenton, Quinn, Dalton, and Niklaus; several nieces and nephews; and a lifetime of friends.

To order memorial trees or send flowers to the family in memory of Garland L. Dudley, please visit our flower store.