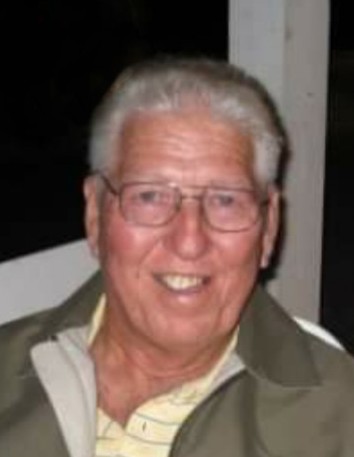 He was a member of SS Peter & Paul Church, retired out of Laborer's Local #100 Columbia Quarry Plant 1, and a member of Kloepper Club.

As an expression of sympathy the family prefers memorial contributions to:
SS Peter & Paul Church, Parkinson's Foundation, or BJC Hospice

To order memorial trees or send flowers to the family in memory of George H. Dickneite, please visit our flower store.