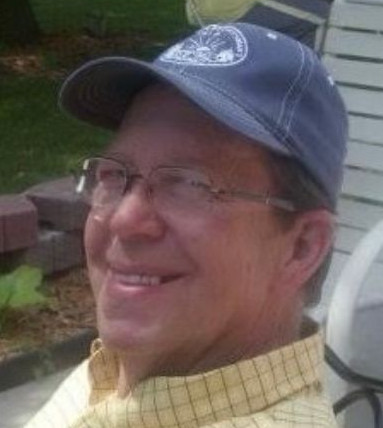 Jerry was the former owner of Miller Heating and Cooling. He loved camping and sports, especially Cardinals baseball.

To order memorial trees or send flowers to the family in memory of Gerald Q. "Jerry" Miller, please visit our flower store.