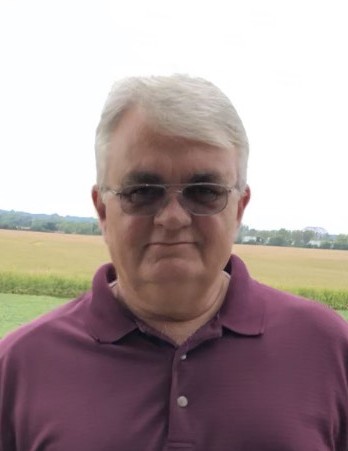 He is preceded in death by his parents Harold A. & Alice M. (nee Shea) Modglin.

A private Funeral Mass will be held.

To order memorial trees or send flowers to the family in memory of Gregory C. Modglin, please visit our flower store.